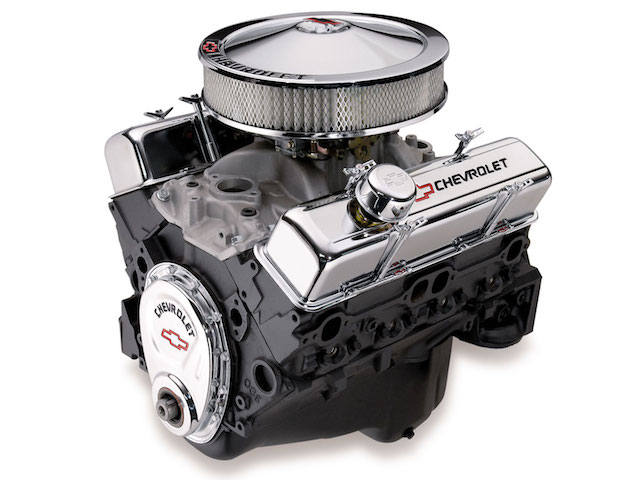 The Chevy small block V8 is an American icon. It’s fair to say the small block V8 changed the course of automotive history. Debuting in 1955, its influence on the V8 engine design forced automakers to change their offerings across the board. Since that time, Chevrolet has continually improved their small block V8, squeezing more power and efficiency out of a (seemingly) timeless design.

Chevy Responded To Competition With The Small Block 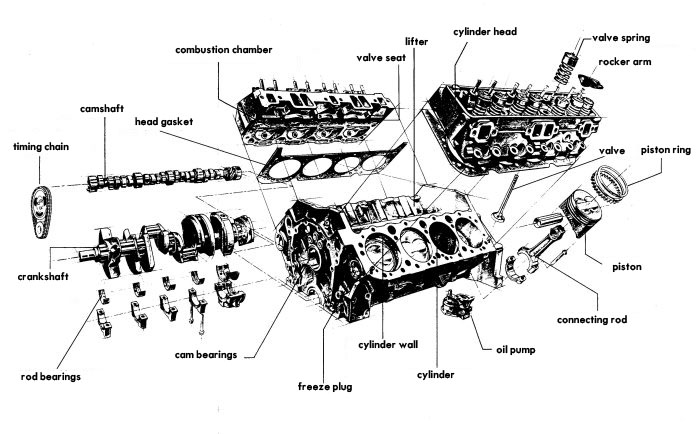 Until the mid 1950s, Chevy used six cylinders for passenger vehicles, with a few exceptions. This changed when the Ford Flathead V8 became popular, especially with hot rodders. Since the aftermarket parts companies made parts for these engines, the hot rod community loved the flathead.

To follow suit, other manufacturer’s such as Cadillac, Oldsmobile, and Chrysler all came out with a V8 for their cars. Chevy didn't get into the V8 game until Ed Cole came around. He spearheaded the Gen I small block V8. Cole’s mission was to build an inexpensive V8 that would outperform anything Ford offered.

When Chevy started using the 265 V8 in the Corvette and Bel Air, it put out almost double the power of the flathead. That was just the start for Chevy.

The design and dimensions allowed engineers to create the small block in different forms. Soon, it would be available as a 283, 327, and even a 400 cubic inch engine. You could also interchange parts between the engines. This meant this engine family was perfect for use in a variety of applications, and it would go on to be modified in every way possible.

Throughout the years, the small block continued to prove its durability. This is partially thanks to the forged cranks and connecting rods. They would go on to show up in everything from Fords to race cars to boats.

Today, we’re currently in Gen V, the LT1/LT platform. While this engine is quite different from the original LT1, the basis for both blocks remains the same: a lightweight 8 cylinder engine with a 90 degree V-formation, single cam, pushrod valve train, and 4.4” bore.

NOTE: There are also GM crate engines, most of which are based on previous designs, but with more variation (too much variation to list here). Be sure to check out our GM Performance Parts section to see the options available. 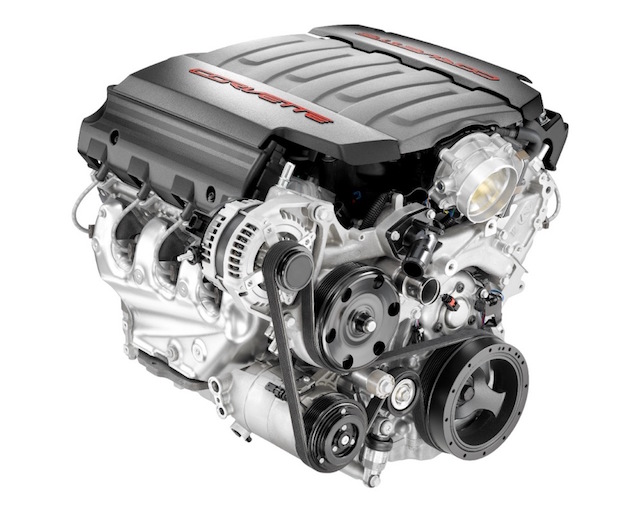 From the first 265 to today’s LT1, over 100 small blocks have been made. Here’s a look at the major designs throughout the years:

The Chevy small block is a hero in the automotive world. This engine will likely continue on longer than most models on the market today. Stay tuned as we continue to celebrate this awesome engine family.