Is it too early to call the Escalade an American classic?

On paper, this shouldn't work - a big, burly powerful SUV that just so happens to have heated leather seats and looks that get double takes. Yet year after year, the Escalade continues to boast strong sales numbers while maintaining its flashy appearance and reliable engine. Here's a quick look at how the Escalade has changed from a rebadged SUV to the standalone beast it is today:

The Cadillac Escalade was given the go-ahead just 10 months before production started, largely due to the success of the Lincoln Navigator.

Because of the rush delivery, the first-generation Escalade (left) was essential a rebadged GMC Denali (right) with some luxury features. Among them were leather seats, a Bose surround sound system, and new gauges. 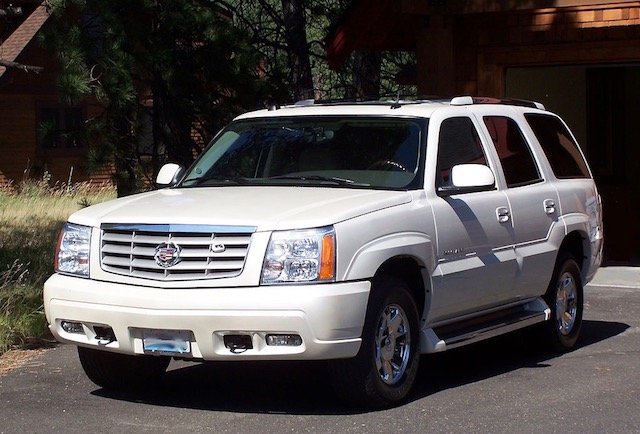 GM decided to hold off on production in 2001 in order to redesign the Escalade for its second generation. Now built on the GMT820 chassis, a 6.0L Vortec V8 engine was optional as well as upgraded features such as StabiliTrak stability control, HID headlights, and a tire pressure monitoring system. 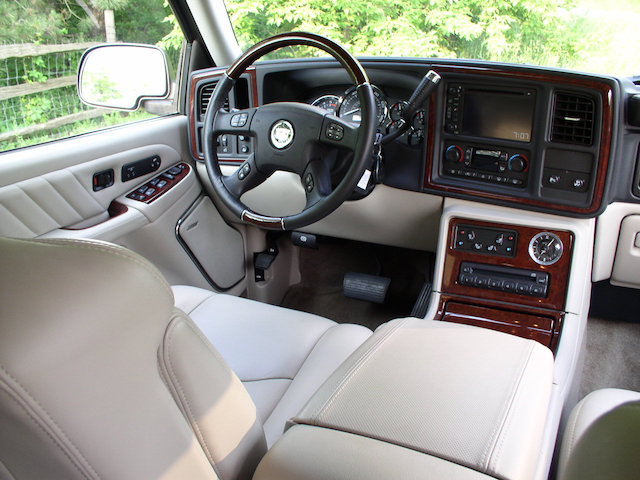 The redesigned exterior established the Escalade as a separate vehicle from other GM SUVs and was the first to feature the Escalade's now iconic grille. Available in 4 different trims (standard, EXT, ESV, and ESV Platinum), the Platinum edition started at $71,025 and included 20” chrome wheels, heated seats, and 2nd and 3rd row entertainment screens. 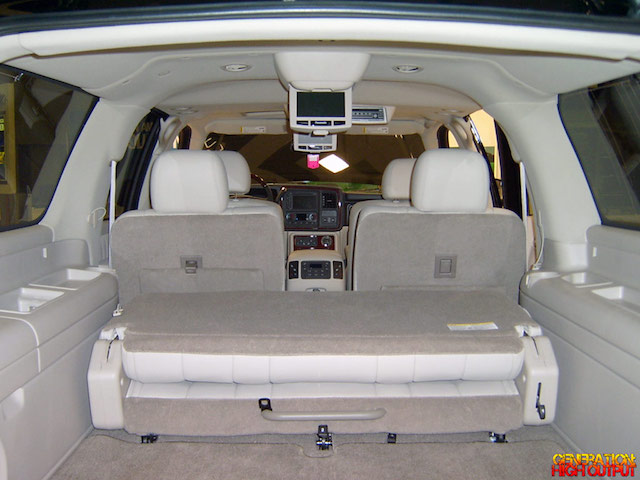 The Escalade's 2nd and 3rd row screens were state of the art. 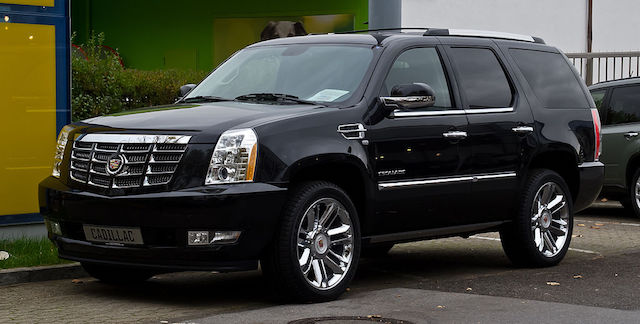 The third-gen Escalade is when people started seeing the luxury SUV as “cool,” and it began distancing itself from comparison to other GM SUVs. With a powerful 6.2L Vortec 6200 V8 engine that touted 403 hp, the third-gen Escalade's redesign was more about finesse than flashy looks - as evidenced by its chrome accents and rounded front. 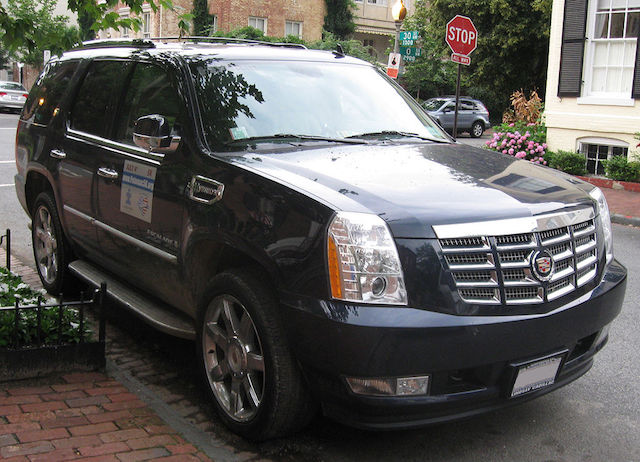 Smoother lines along the exterior promote its classy look, and the Hybrid model introduced in 2008 allowed another customer segment to try out this oversized luxury vehicle. Powered by a 6.0L V8, the hybrid Escalade could still pop, going from 0-60 in 8.2 seconds. 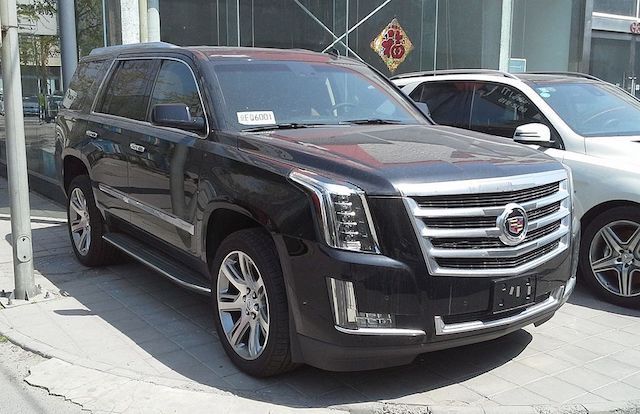 The fourth generation Escalade is only available in three trims: base, luxury, and premium. But if you want to go with the stretched-out ESV, you'll have an extra 25 cubic feet of cargo space to work with. Built on the GMT K2XX platform, the fourth gen Escalade runs on a 6.2L EcoTec3 V8 engine that packs 420 hp. 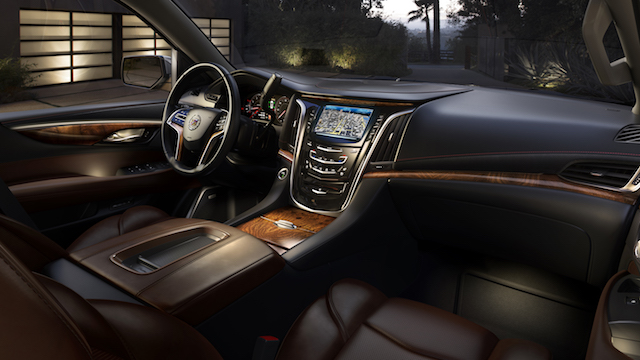 The spacious, luxurious interior of a 4th-gen Escalade.

While cargo space was reduced overall, the Escalade makes up for it with an additional 1.7 inches of headroom and 45.3 inches of legroom up front. The result is a roomier, more comfortable interior to stretch your legs and relax. 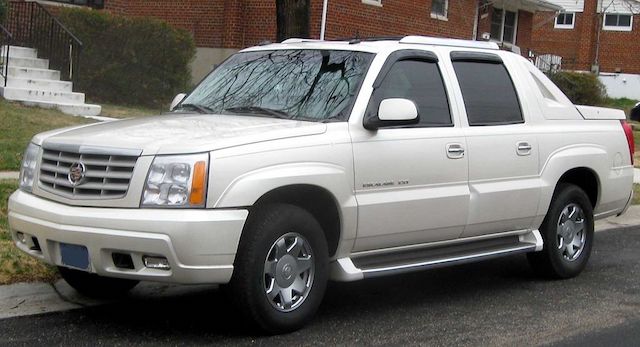 The Escalade EXT was a sport utility truck version of the Escalade and was released alongside its twin, the Chevy Avalanche. Produced began in 2002, but GM ceased production in 2013 due to low sales.

While we don't have any pictures of the 2017 Escalade on hand, we do know some of the new features, including:

The Escalade will still pack the 6.2L V8, which is expected to take this luxurious behemoth from 0-60 in less than 6 seconds.

From a rebadged Denali to the standalone icon it is today, the Escalade has continues to made waves with each improvement.

Which generation is your favorite? Let us know on Facebook!