Earlier in December, Motor Trend dubbed the all-new 2015 Chevy Colorado the 2015 Truck of the Year. This truck is already making its mark as it goes up against a group of fierce competitors — not just in the mid-size segment, but the entire truck lineup. The award further proves that the Colorado is another slam dunk vehicle by Chevrolet. 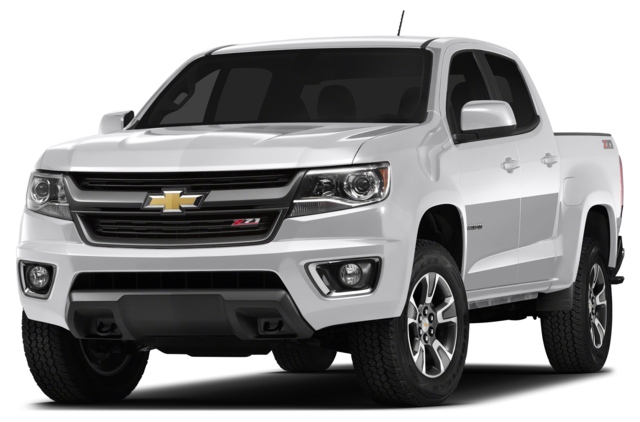 Taking Down the Competition

When Motor Trend Awarded the Colorado with the 2015 Truck of the Year award, make no mistake, it had some stiff competition. The award pooled from 10 of the most popular trucks around, including the beloved F-150 and some heavy-duty GM models. Many speculated that the F-150 was the clear winner since it has consistently rose above the Ram 1500 EcoDiesel and Silverado 1500 in comparison’s — but the Colorado wasn’t going down that easily. Ironically enough, the Colorado didn’t even the win the award in its own segment.

When an underdog like the Colorado takes down the big dogs and outshines with awards like these, it’s good news for everyone. Manufacturers tend to up their game when an unexpected vehicle gets the recognition they were sure their vehicles would earn. It’s not unreasonable to suspect that all trucks will revamp their capacity and design over the next 12 months — making for a really interesting truck market in 2015.

Redesign is Officially a Hit

The new Colorado is one of the most talked about vehicles of the year. Falling a little behind the Corvette as one of the most discussed automobiles in the lineup. Chevy really brought their game when they decided to re-enter the mid-size truck segment. The award merely reaffirms what many Chevy enthusiasts have recognized since the unveiling at last year’s L.A. Auto Show -- there is a real need for this truck on the market.

Versatility, refinement, maneuverability, and efficiency are some of the finer traits of the Colorado. The new Colorado has technology and safety features throughout that make it a more sophisticated truck than the market has gotten use to. Combine that with the unique styling cues and interior comforts, and it’s easy to see why this truck is rising to the top.

In addition to the 2015 Truck of the Year Award from Motor Trend, the Colorado is in the top three for the North American Car and Truck/Utility of the Year. A jury of Canadian and American automotive journalists have placed it with the F-150 and Lincoln MKC. Last year’s winner, the Chevy Silverado, was snubbed for 2015. Will the Colorado take this one home too? We’ll find out on January 12th at the 2015 North American International Auto Show in Detroit.