Some may argue that the Corvette is the best car ever built - especially by an American auto manufacturer. Of the Corvettes, the ultra rare split window cars are definitely highly regarded. From the show quality, to the extreme builds, split window Vettes are some of the most head turning vehicles in the world. Here are seven of the baddest, weirdest, and shiniest split-windowed Corvettes to get you through the day. 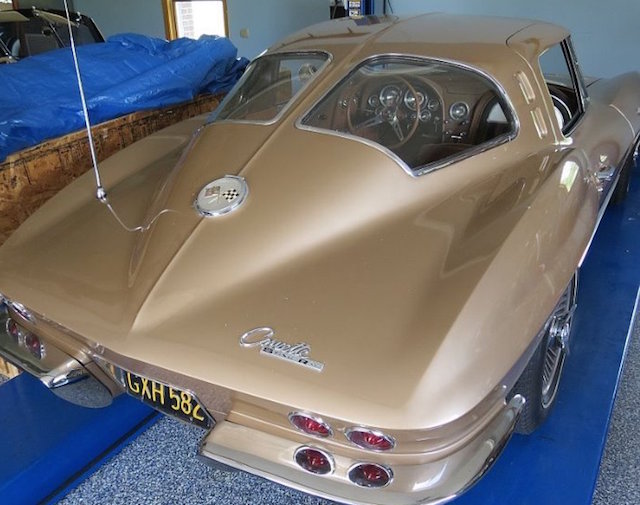 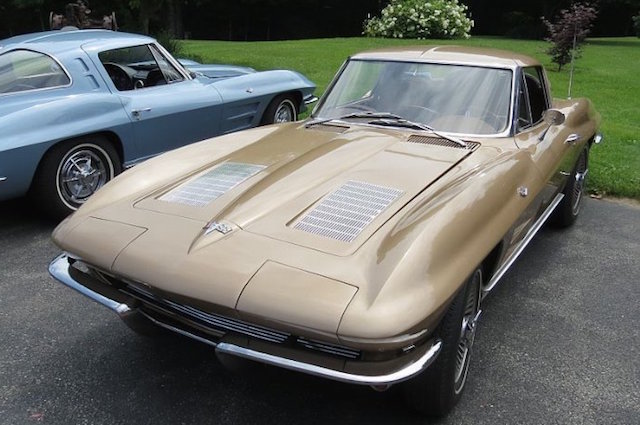 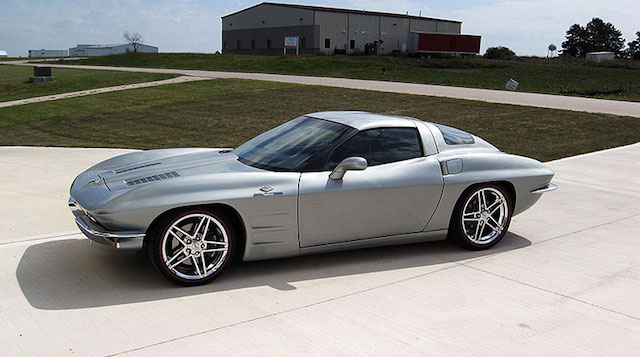 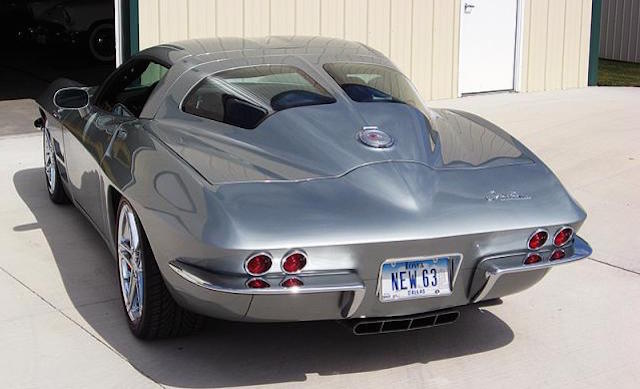 From the original, unmodified split window, to the truly bizarre, this C6 Corvette will make you look twice, and maybe 5 or 6 more times after that. Completely customized to look like a 1963 Corvette, this 2010 Corvette may not have left GM like this, but that didn’t stop the customizer. 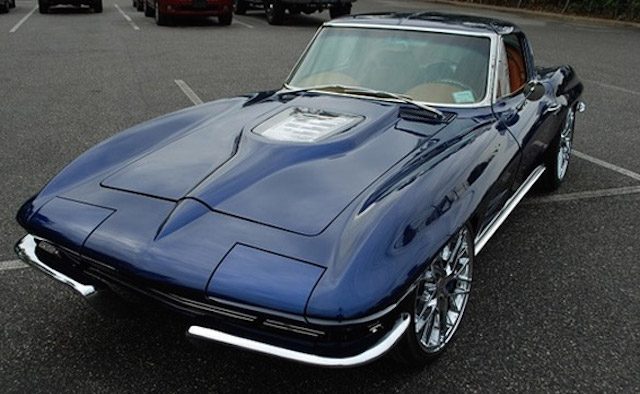 This split window beauty is more than it seems. It’s heavily modified and powered by a LS9 engine that shines through the window in the hood. It may be the perfect cross between modern power and classic looks! 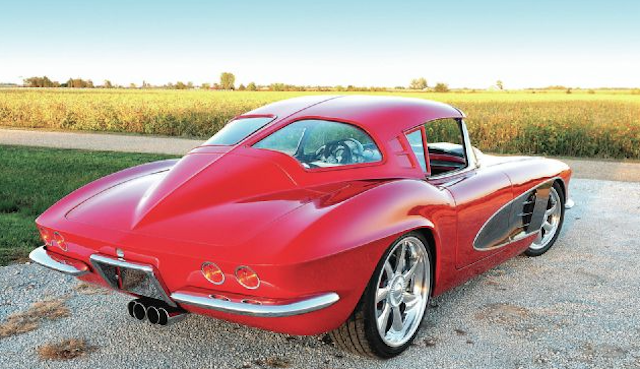 Here’s another made over Vette that got the addition of the split window, but this one is a pre-split window. This 1961 Corvette is one unique ride, especially from the back. 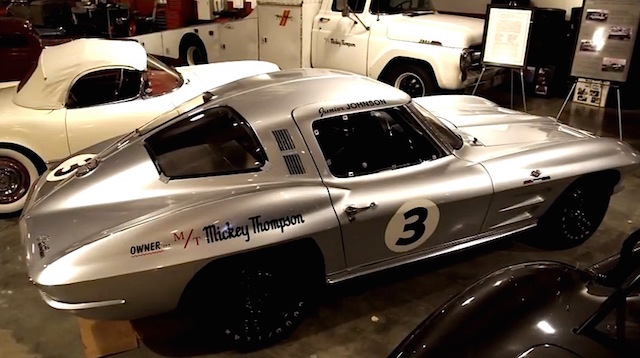 Mickey Thompson’s 1962 NASCAR Corvette is a beauty.This special car was owned by the man himself — it was a heavily modified prototype meant for the Daytona International Raceway. 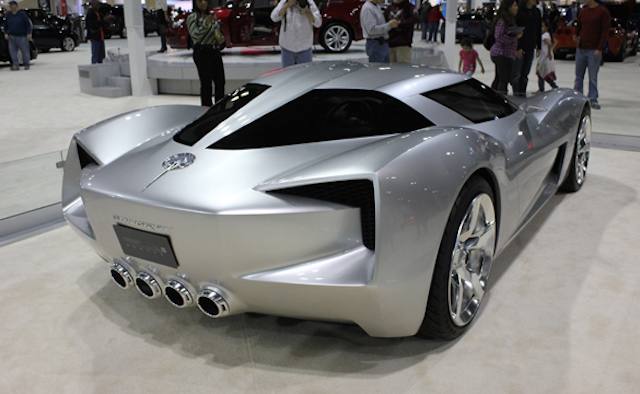 This Corvette was just a concept, but it would be amazing if GM brought the split window back for even one more year. 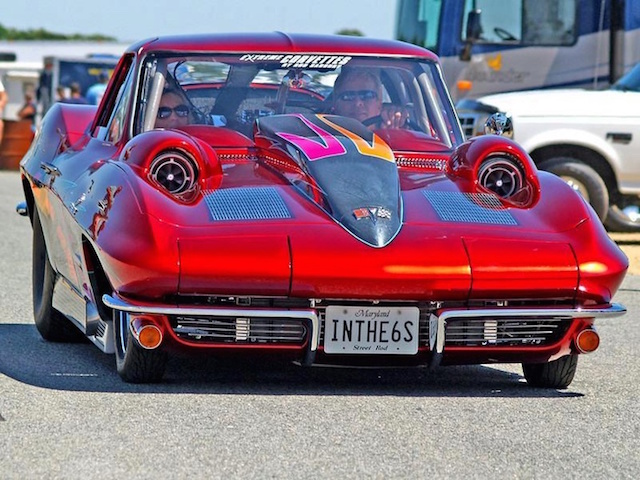 How about a pro street, twin turbo split window drag car? This one should put a smile on anyone’s face. The plate says it all, this split window can move!

These Corvettes represent a wide range of split window Vettes. They’re not all perfect originals, and some aren’t even actual 1963 cars, but they all share that distinct rear window and that makes them awesome.