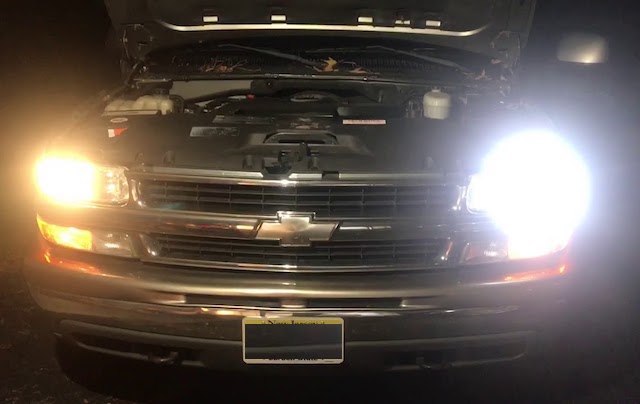 Compared to halogen headlights, LED headlights shine brighter and look better. The main reason people convert to LED headlights is to spruce up their car's appearance. LED headlights look stylish. They also illuminate evenly. Those who drive on dark rural roads often would benefit from a set of LED headlights.

There are a few cons, however, associated with LED headlights, and they are:

All in all, many people would agree that the drawbacks outweigh the benefits. If you ask us, it's safer to replace malfunctioning headlights with OEM halogens.

We wish we could recommend a particular brand of LED headlights, but there are too many to choose from. Extensive research is required to make a good choice. Ultimately, it should boil down to your needs and preferences. However, we can show you how to find the right OEM halogens if you decide to go that route.

Feel free to contact us with any questions about LED or OEM halogen headlights.