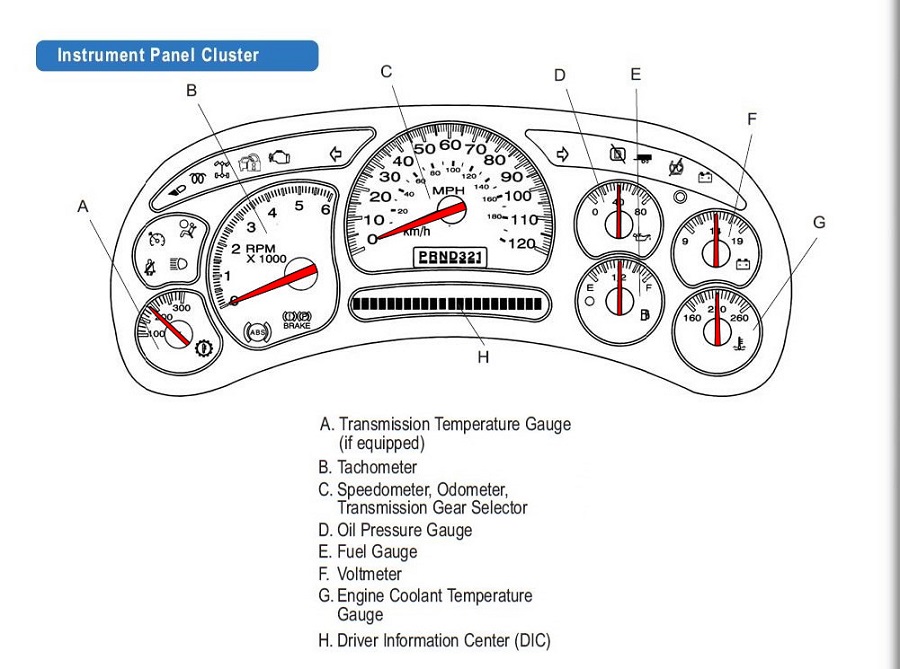 Your Chevrolet’s speedometer gives important readings about your current speed. If you are experiencing problems with yours, don’t fret -- these issues are common and easily fixed (usually). In fact, TrailBlazer speedometer problems are one of the most common topics discussed on popular Chevy online forums. If you are experiencing speedo issues for any Chevy model, here is some advice that might help you.

Inaccurate readings after changes to your Chevy: This is common with truck and SUV owners who change their wheels and tires, but can also happen if the wheel/tire combo is changed on a car. Larger combos, or those with different dimensions, will cause an inaccurate reading and the speedometer must be re-calibrated to regain accuracy.

Your Chevy speedometer is dead: A dead speedo is probably the result of one of following three problems:

1) In the older models (pre-1990), a break in the cable which runs from the transmission to the speedometer is a common cause.
2) On vehicles made after 1990, the speed sensors may be faulty, causing inaccurate readings at the speedometer.
3) A faulty speedometer head*, a more serious problem, may also be the culprit.

* Please note that if the speedo head is bad, it needs to be diagnosed by an expert to confirm.

The “check engine” or “service engine soon” light came on and the speedometer stopped working: With digital speed sensors, if they malfunction, they often stop sending data to the Chevy’s computer and this triggers a warning light to illuminate on the dash. Replacing the bad speed sensor will solve this issue.

Also keep in mind that anytime a warning light comes on, your ECM should be scanned right away as this might indicate a very serious problem.

Here’s how to get into your Chevy and really check things out according to the advice on the problem above.

Removing and replacing the speedometer cable: 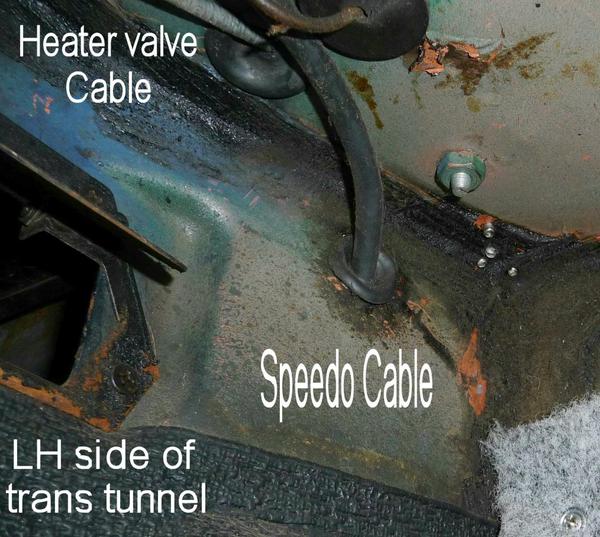 * Take off the engine cover
* Look where the cabling enters the main body of your vehicle
* A thick black wire will be leading into the instrument panel, this is your vehicle’s speedometer cable
* Remove the bolt from under the dash so you can remove the cable
* Remove the nut on the transmission to pull the cable out
* Remove clamps on the transmission and in the engine bay that hold the cable
* Once the cable has been removed, replace it with a new one
* Fix everything back into place 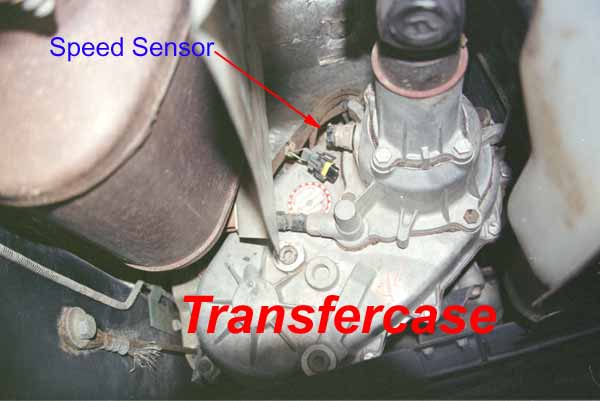 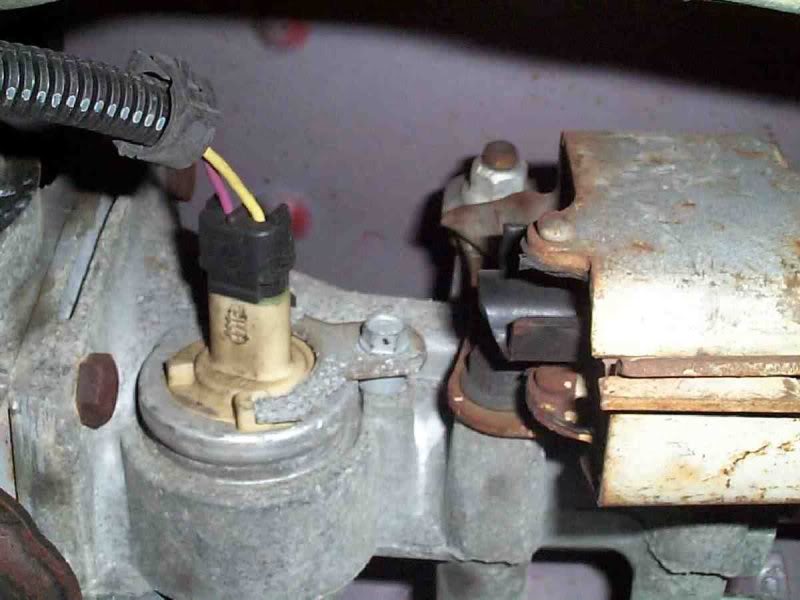 Not every speedometer problem calls for a component replacement, as discussed prior. Additionally, you should consult a professional if you cannot identify the specific problem or have doubts about the diagnosis or your ability to repair it on your own with the resources available in your own garage.