Something’s wrong with your vehicle, it’s just not running right. The temperature is getting high, there’s moisture in the oil, it’s sluggish — so you have it checked out. Turns out, the head gasket is blown and the mechanic down the street wants $3,000 to fix it. But a buddy says that you can buy some "stuff", pour it into your cooling system, and "problem solved." Sounds too good to be true, right? Generally, it is too good to be true. 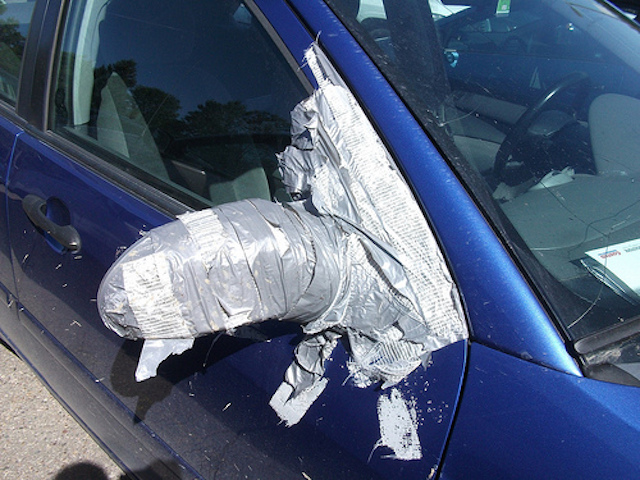 Here's a rundown on what a head gasket is, what your repair options are, and an explanation as to why the "quick fixes" just don't work. 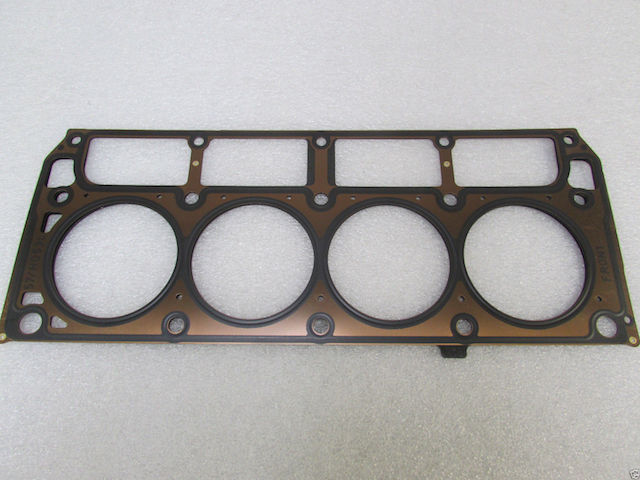 The gasket between the head(s) and the engine block exists because cylinder heads need to be removable. Valves can become damaged for a variety of reasons, and replacing them is much cheaper than replacing an entire block.

But, basically, the only actual job of the head gasket is to seal the area where the cylinder head and block meet. The seal is for three different areas in this location:

Signs of a Blown Head Gasket

If you’ve already been to a mechanic, and you trust them, it’s still a good idea to know what the symptoms of a blown head gasket are — here’s how you can tell:

It's important to note that white smoke coming out of the tailpipes is not typically a problem with the cylinder head gasket, but if it's very thick, it may be.

There’s no magic bullet and no product out there to magically repair a head gasket once it’s gone bad — so if you’re hoping for a quick fix, stop. Using products that advertise as being able to repair a head gasket are not only a waste of money, but they could cause more problems on down the road. These problems include:

There are rare cases where using a sealer is the only way to get you home in an emergency, but you’re really just playing with fire at that point. It may even work for a little bit, but expect to pay for it in a week or two.

The only real solution is to replace the head gasket with a genuine GM replacement. Cheap off-brand gaskets are also a bad idea in this case because they need to be a precise thickness and shape to properly seal the three discussed points. 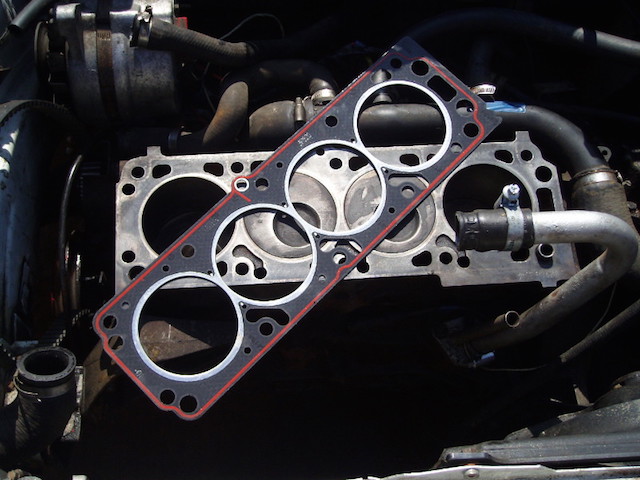 Replacement at home could be a solution, it really just depends on your skill level and your vehicle. Some GM models have very accessible cylinder heads and you could do the job with minimal mechanical experience — other’s will require removal of the engine to get the heads off. If you do choose to take on gasket replacement yourself:

Last but not least, remember that you can never reuse a head gasket, so if you torque it down in the wrong order and have to take the head back off, you’ll need to start over with a new gasket.